Shotokan karate is a traditional Japanese martial art of self-defense.

In our everyday lives, we often forget the value of exercise to both our physical and mental health. The practice of karate tones the body, develops coordination, quickens the reflexes, and builds stamina.

The serious practice of karate develops composure, a clear thought process, deeper insight into one's mental capabilities, and builds self-confidence. Karate is not the end, but a means to an end. Karate encourages proficiency and the coordination of mind and body. Advancing age is not a hindrance to the practice of karate.

Come and try out karate - the first month is free!

Hamid Chalah is our dojo leader. He is a yodan, the fourth level black belt (out of five) in traditional shotokan karate. Hamid has been teaching karate in Montreal since the 1990s. 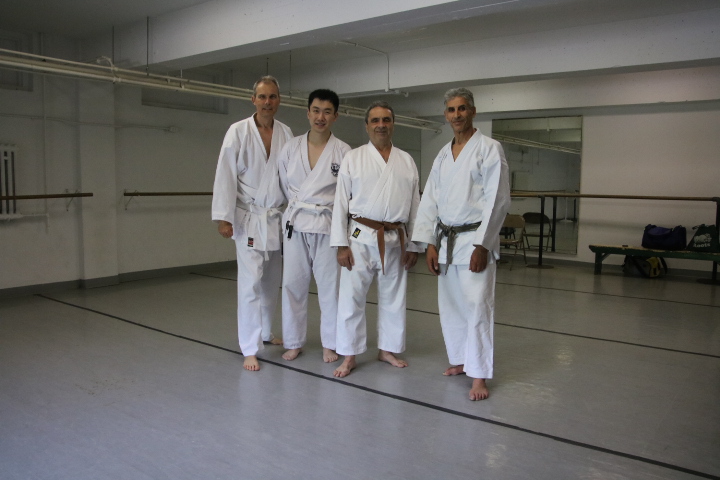 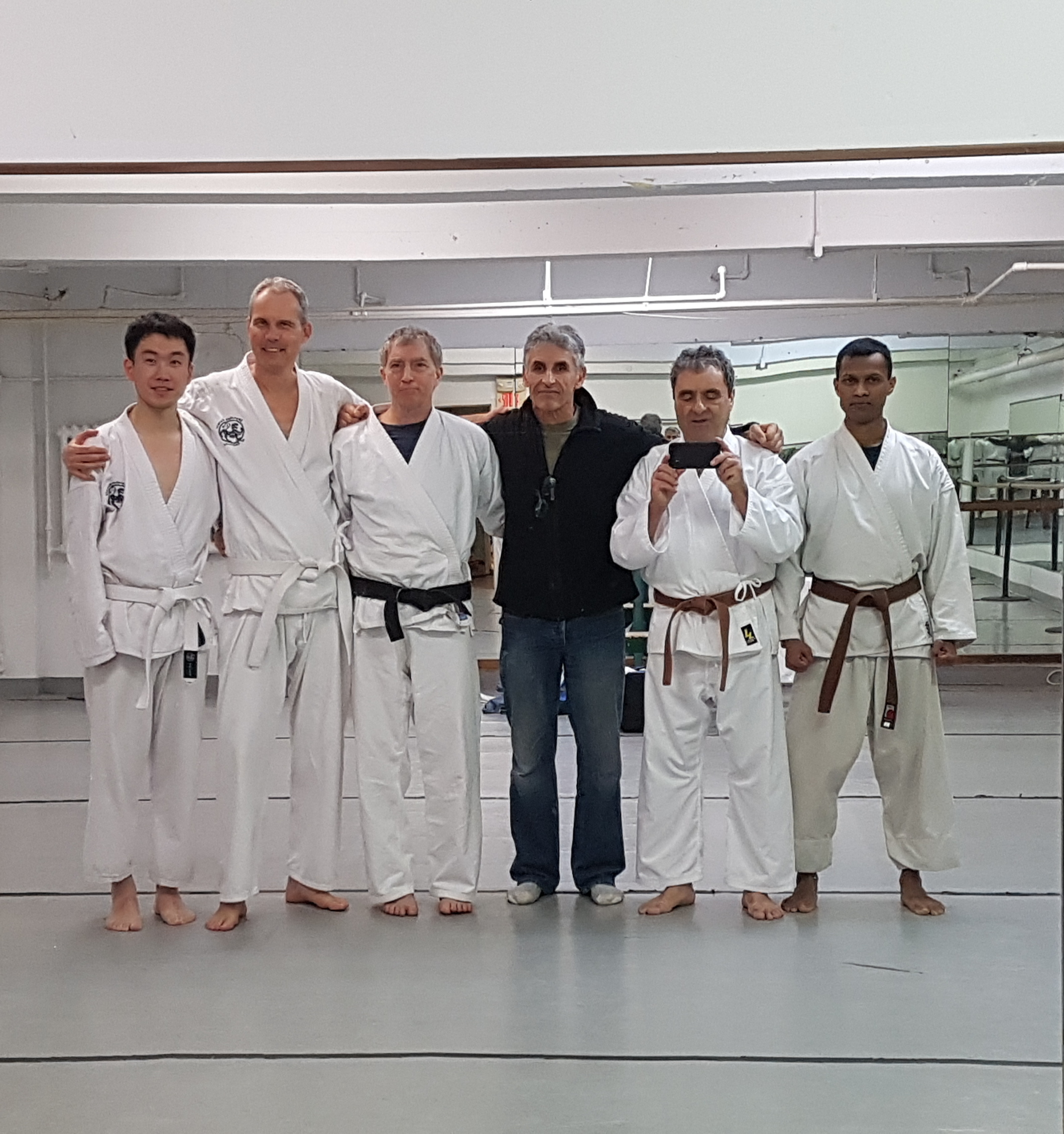 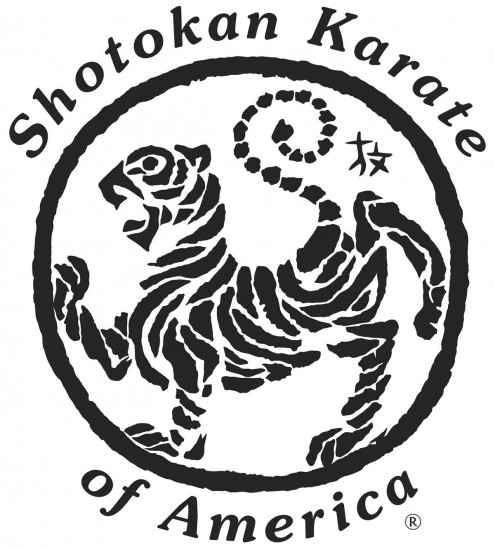 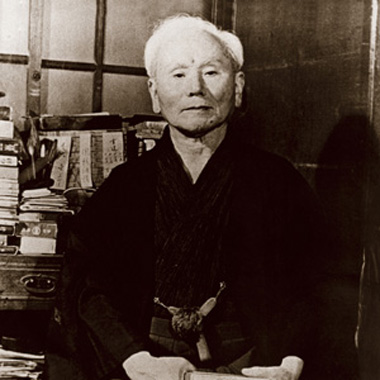 Although the ancient origins of karate are extremely vague, we do know that about 1400 years ago while teaching at the Shaolin Temple in China, Daruma Daishi used techniques basic to karate. These techniques developed into Shaolin Boxing. In the 16th century, Shaolin Boxing found its way to Okinawa from China, It combined with native Okinawan techiques to develop into several Okinawan styles.

In 1922, having mastered two major styles in Okinawa, Master Gichin Funakoshi was invited to demonstrate karate at the 1st National Athletic Exhibition in Tokyo. This led to the introduction of the ancient martial art to the rest of Japan. At the urging of friends and officials, he remained in Tokyo to teach.

In 1955, Tsutomu Ohshima, one of Master Funakoshi’s last direct pupils (Waseda University, 1948-1953), came to the United States and was one of the first persons to teach karate in North America. That same year he organized the Southern Calfornia Karate Association which has grown over the years to become a national non-profit organization, Shotokan Karate of America.

Karate comes from the Japanese word “Kara” (empty) and “te” (hands) meaning the art of Empty Hands. It involves a variety of techniques that employ an ingenious use of the body.

In SKA, your rank indicates your level within a 14 step system. Master Funakoshi’s original ranking system is still used which consists of: White Belt - 5 kyus, Brown Belt - 3 kyus, and Black Belt - 5 dans. Gradings to determine rank are held in November and April (the months of Master Funakoshi’s birth and death). At the grading, a panel of senior black belts evaluates your level based on your technical ability, your age, your length of practice, special circumstances, the number of special trainings you have attended, and your training mentality. Whether and how much your rank increases at a grading is not as important as using the feedback from the Black Belt Council to improve your level in the future.

The only requirement for Karate practice is loose fitting clothing. Once committed to Karate practice, one should purchase a gi (uniform). The gi must be white without any markings. Handpads and a mouth guard are recommended for advanced sparring.